Call it a case of cooped up consumers creating pent up demand. Deprived of traditional spring and summer vacations that might include crowded flights and hotel stays due to COVID-19 pandemic restrictions, individuals and families are busting out on the open road in recreational vehicles where their rides are their lodgings.

“This is an epic snap back in demand,” said Garry Enyart, Chairman of the RV Industry Association. “We went from literally nothing, to, as weather started to improve, people who have been cooped up for several weeks, looking for things to do started visiting RV dealers.”

When the pandemic first hit, dealer inventories were fairly light, since February and March are typically slower months. Then it got worse as production shut down for about seven weeks from late March to the first week in May.

But once the units started rolling off the assembly lines and onto dealer lots as the weather warmed, sales hit a torrid pace.

“I talked to one dealer who said he’s selling four times the units he’s receiving which is pretty crazy,” noted Enyart. “You can almost liken it to looking for masks during the pandemic, or hand sanitizer or toilet paper or paper towels. It has been remarkable.”

According to RVIA data, June was the best month for RV shipments in nearly two years with an 11% increase over June, 2019 and 45% higher than in May.

Sales of Type B motorhomes, which are basically built on van platforms, such as a Mercedes-Benz Sprinter, were up 90% in June compared with June, 2019 and up 40% for the year.

The RVIA notes younger, first-time buyers are scooping up RV’s “in droves” exemplified by a boost in sales of small motorized and towable units.

Aside from major RV manufacturers smaller, boutique companies are staking their ground in the sudden interest in camping. 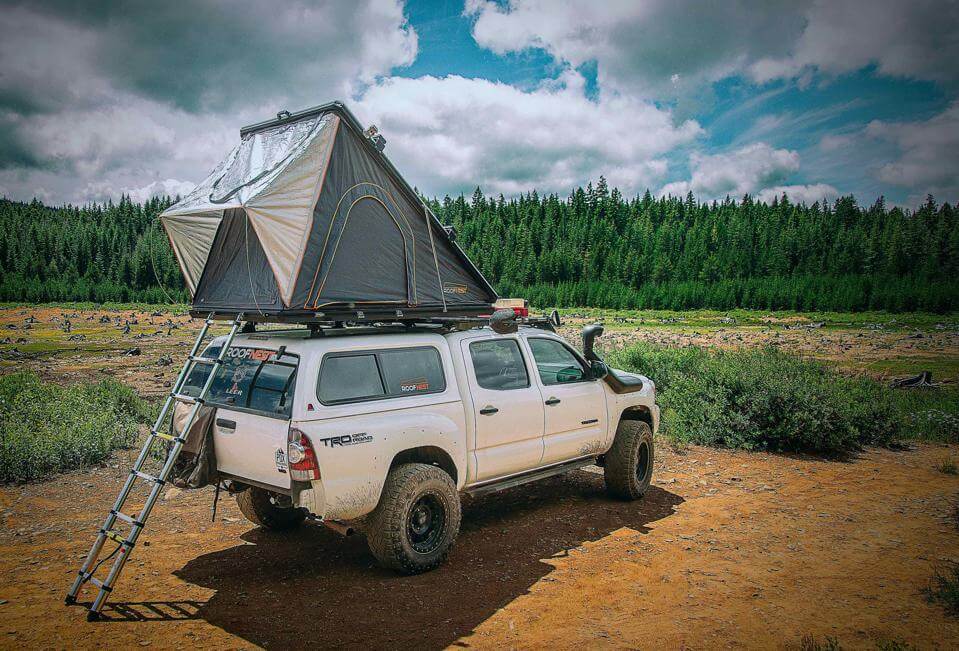 Roofnest Falcon model tent that mounts on top of a vehicle.

Boulder, Colo.-based Roofnest has unveiled a new line of upscale tents you plant on top of a vehicle. Its new Falcon line sleeps two to three people and maybe a small dog and boasts of internal insulation, a mattress, seating surface and are bolstered with aluminum crossbars. Indeed, the Roofnest Falcon line is no pup tent with a price range from $3,395-$3,495 for the top of the line Falcon XL. A more economical Roofnest line starts around $2,895.

Roofnest communications manager Nick Jaynes says the price isn’t discouraging sales, explaining, “As soon as Covid hit we saw a bump. At first we wondered if it was just the $1,200 checks where people said I’m gonna put that towards a $2,000 tent. But it has sustained and grown over time so you have to imagine the $10,000 people saved up to go to Disney World with the kids. But all that’s off the books so what else can we do? We can go camping in our city or state with these tents and it’s a legacy purchase that’ll last ten years or so.” 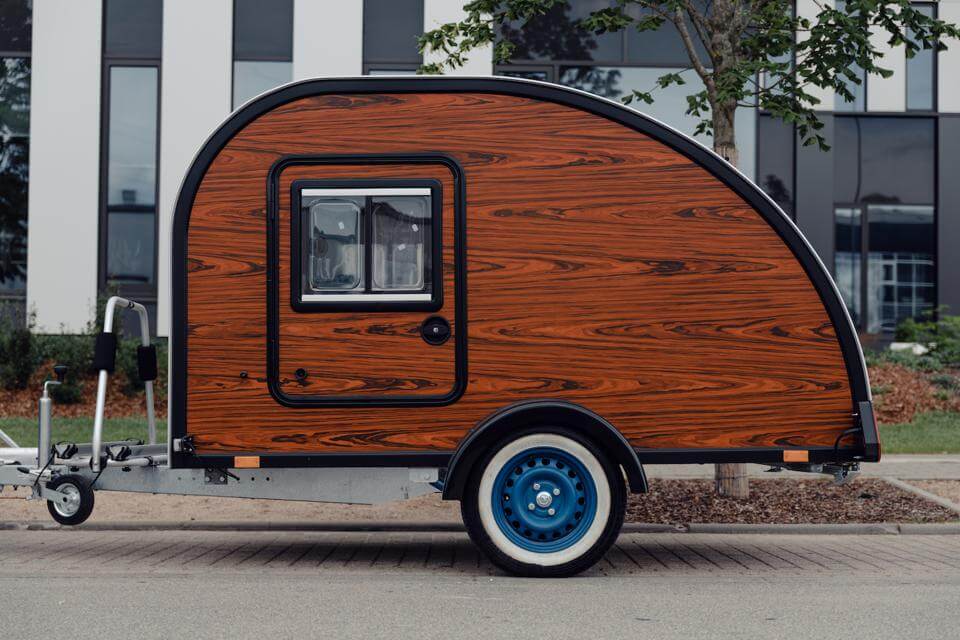 Americans aren’t the only ones looking for self-contained escapes on wheels. In Latvia, the boutique company Kulba builds what’s known as teardrop trailers. It specializes in “woodies” made of plywood and what CEO Aldis Bokmelders insists “in this niche we’re are maybe the best in Europe and best in the world, quality-wise.”

Kulba’s home market is Germany, but Scandinavia, the Netherlands and Belgium are also key markets.

“We are experiencing the best year ever,” said Bokmelders in an interview. “July is the best month ever. We are fully booked and struggling to keep the deadlines. From that point of view this pandemic has contributed to the business because people can’t travel here and are looking for alternatives.”

For sure, Kulba is not a mass manufacturer, producing about 100 trailers a year, but Bokmelders expects at least a 50% sales increase for all of 2020.

The RVIA’s Garry Enyart doesn’t expect RV sales to suddenly cease once the pandemic runs its course and vacation travel reverts to traditional modes and destinations, saying “Once people get into the lifestyle. they generally embrace it for some period of time.”

He also notes the passage of the Great American Outdoors Act by Congress which will provide funding for deferred maintenance at national parks and other federal lands will boost interest in camping, motorized or otherwise. 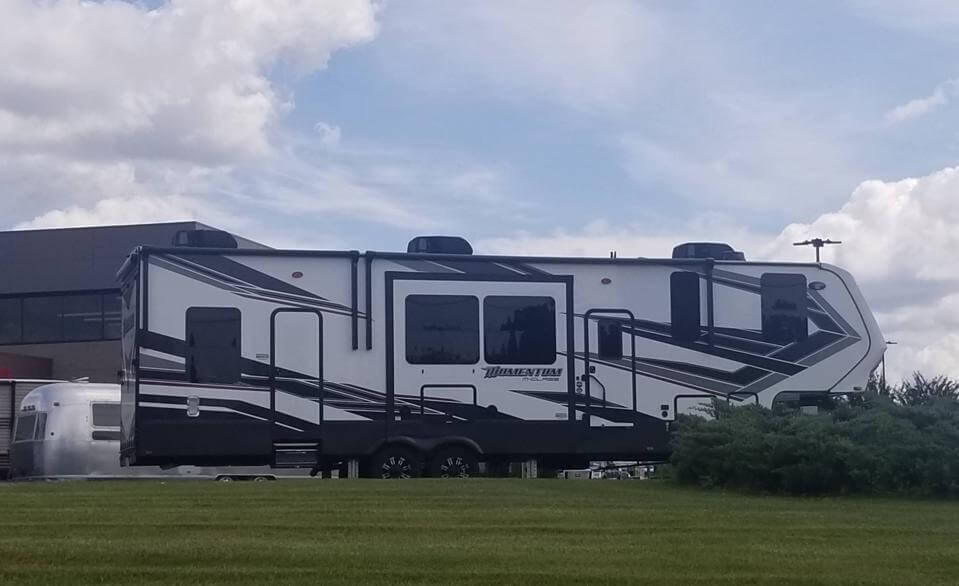 Meanwhile, as the summer warmth continues, the RV market remains hot as manufacturers try to keep up with what Enyart believes will be sustained demand.

“Everybody is peddling the bike as fast as they can to try to get product out to the customers,” he said. “They all have somebody waiting for them.”