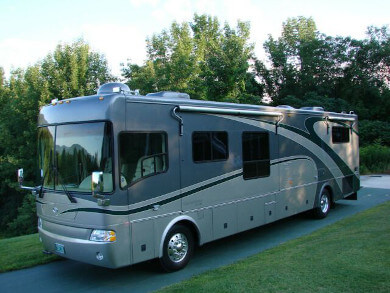 The summer of 2020 will be remembered as a crazy one for many reasons, but we’re fortunate to have the valuable data provided by Eric Lawrence at Black Book to help keep us grounded.

“RV dealers are still reporting brisk sales of both new and used units,“ according to Lawrence, principal analyst – specialty markets for Black Book. “Their biggest complaint remains a lack of inventory, due to a drop-off in trade-ins from the increased number of first-time buyers, a lower supply of units at auctions, and the delayed delivery of previously ordered new units. These factors have combined to push the prices of RVs sold at wholesale auctions to all-time highs.” 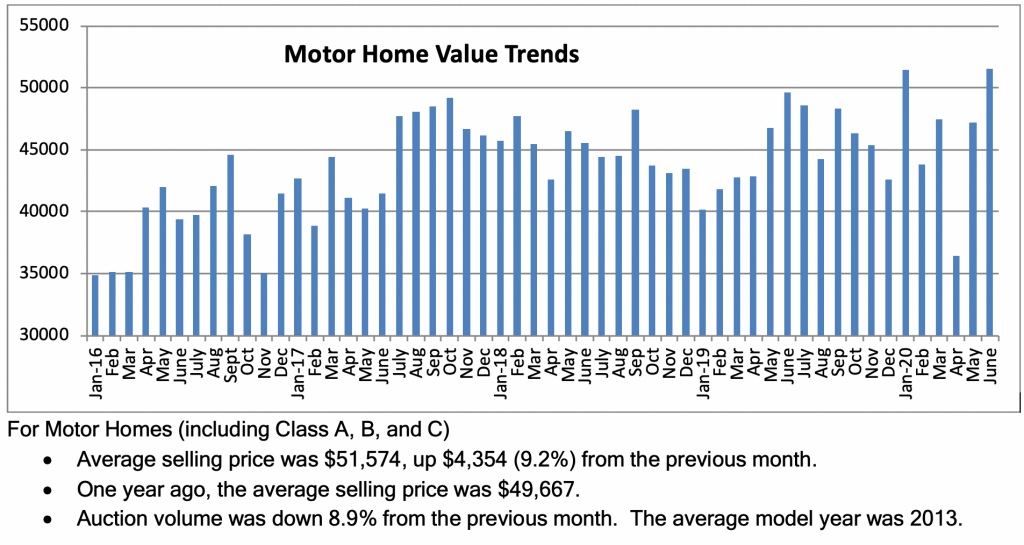 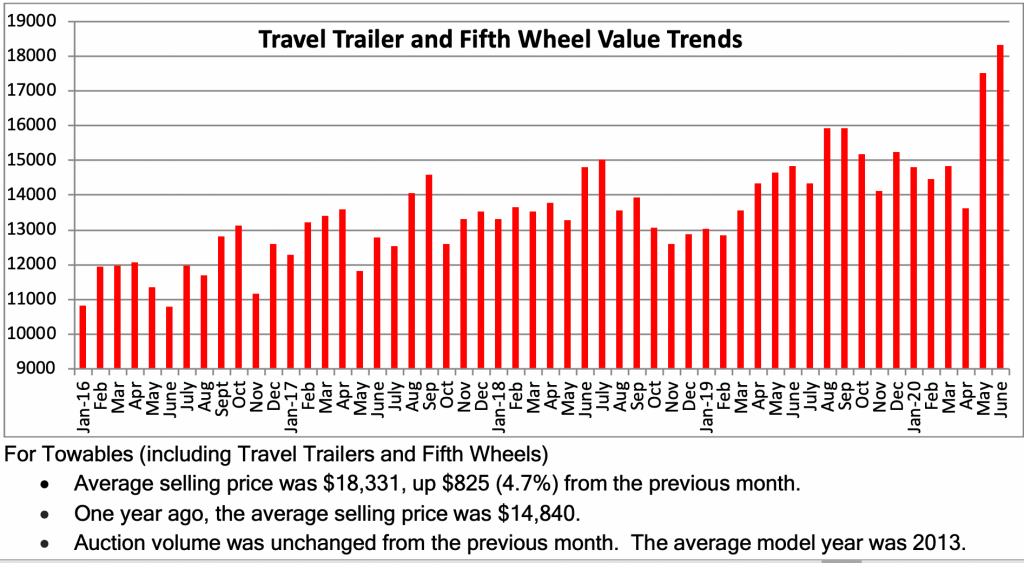