One might assume that the United States is littered with National Parks, and that any trip across the Pond would yield a plentiful bounty of remarkable landscapes.

One might assume that the United States is littered with National Parks, however, the truth is there are just 61 across the entire country, including Hawaii and Alaska. We visited them all in seven months.

. The west coast has many more than the east.

This makes the planning aspect of a trip to areas managed by the National Park Service all the more pertinent, to ensure you make the most of a visit.

Renee and Matthew Hahnel know this well. The professional travel photographers tasked themselves with visiting each and every national park, and documenting their journey, in just seven months.

“Winter makes a lot of these wild places inaccessible, so we had a rough seven-month window to visit all of them,” said Renee. 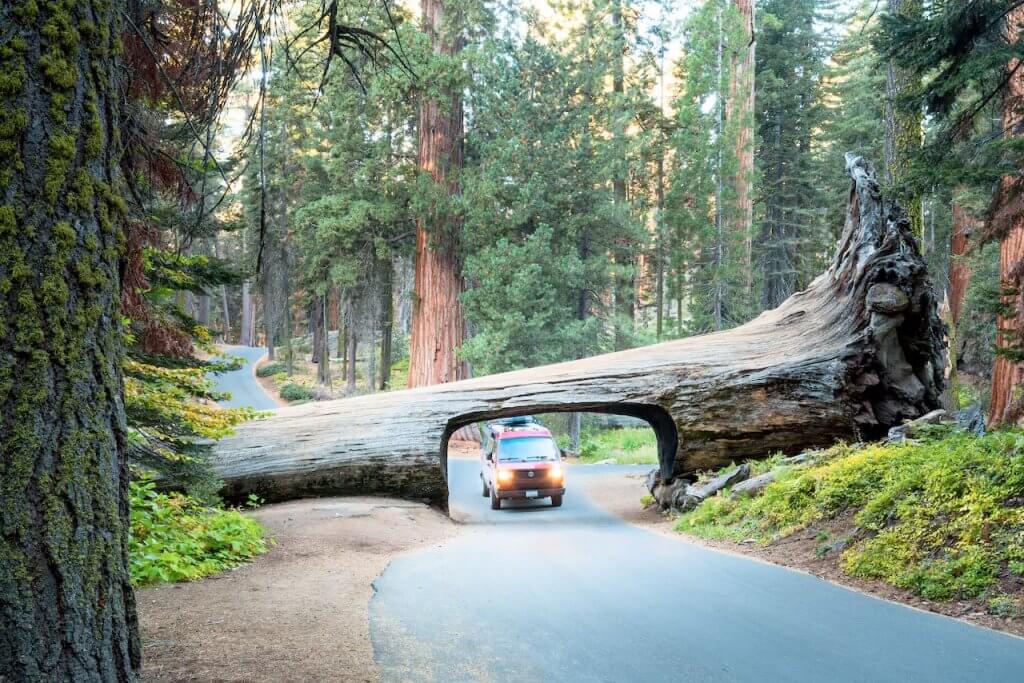 “From there, we had to work out which parks we had to visit at a certain time due to weather or seasonal issues and work around that – for example, the desert is way too hot in July/August, and Alaska is by far the best in July/August).”

Understandably, the question on everyone’s lips when they meet the pair is which park is the best?

“We get asked this a lot and we’re still not sure that we have a concrete answer,” said Renee. “We did rate each park based on a scale of 50, with five categories worth 10 points each, and Grand Teton National Park (Wyoming) was the overall winner.

“Its natural beauty is some of the best in the country, and it is close to a pretty large town (Jackson), which gave it a nice overall score due to its balance of natural beauty and accessibility.” 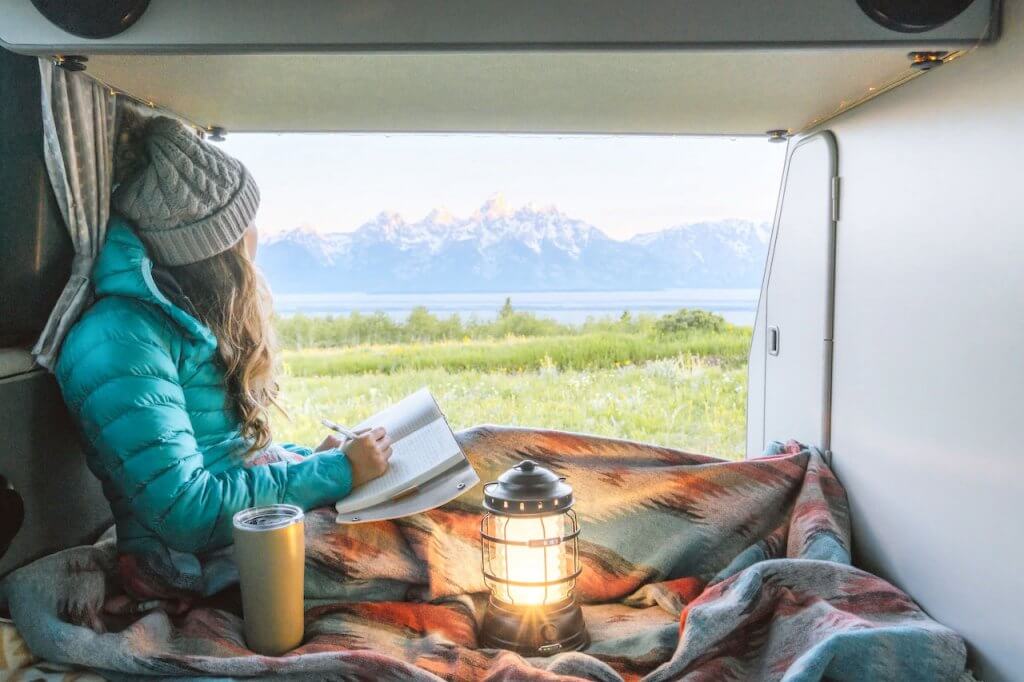 The pair were on the road for seven months Credit: Matthew Hahnel

And of course, the follow up – which is the worst?

“This is a tough question because all of the parks were beautiful,” Renee admitted. “That said, the lowest-ranking park on our trip was Congaree National Park (South Carolina).

“It is still beautiful, but there weren’t a huge number of trails, it was very hot and humid, and it even has a mosquito-meter at the visitor centre, which tells you a lot about the bug situation.”

The duo, who spent every day of the seven months on the road for the project, said visiting all the parks in such a short time was tough, but they learned a lot.

“Overall, I think it was the National Parks on the east coast that changed our perspective the most,” said Renee. “We live on the west coast, home to some of the most dramatic landscapes on the planet, so we have honestly always been a little biased when it came to the parks over here.

“While we still do think that overall the west has the more dramatic parks, the east coast – such as in Acadia, Shenandoah and the Great Smoky Mountains – definitely has far more natural beauty than we realised.”

At a time when campaigners warn the National Parks are at risk of neglect and ruin due to funding cuts, Renee and Matthew saw areas of outstanding beauty that need protection, not only from a government level, but from their visitors.

“We think the US does a pretty good job of protecting the National Parks, though the parks could definitely use some additional funding,” said Renee. 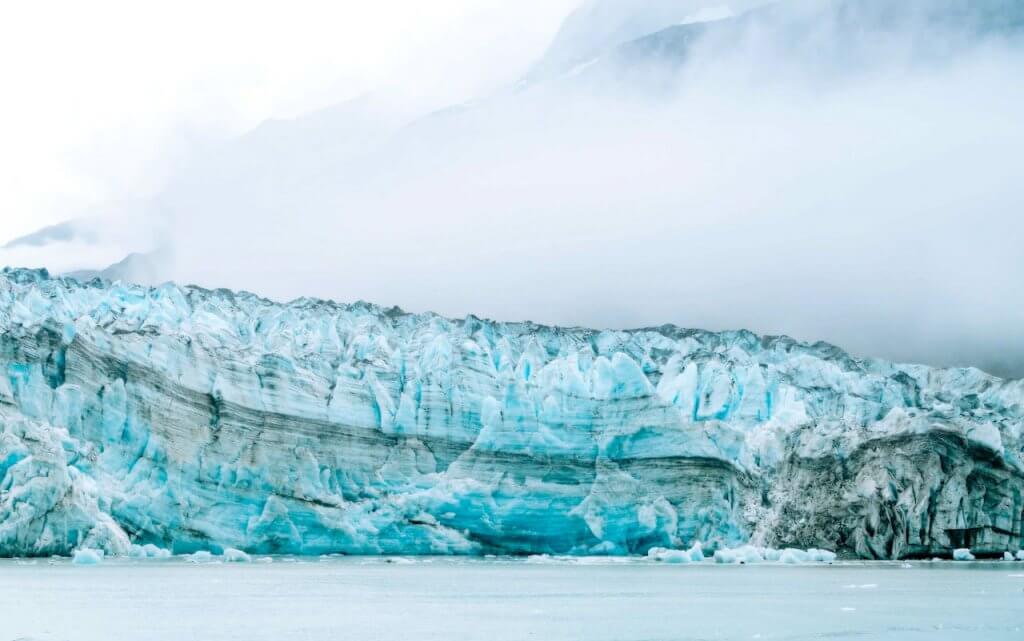 “Overall though, it’s the park visitors who need to do a better job of protecting the national parks. The millions of people who visit have the biggest impact, so it’s important for us all to understand Leave No Trace principles before visiting these special places.

“These include simple things like picking up after yourself, following campfire regulations, staying on trail and respecting wildlife.”