Polished to a mirror sheen and reeking of nostalgia, the Airstream camper has enjoyed a renaissance in recent years as food truck operators, Airbnb landlords and others have embraced the classic American brand. Now a San Francisco-based company called AutoCamp has raised $115 million to build a nationwide network of hotels fashioned from the trailers.

AutoCamp announced a deal with manufacturer Thor Industries Inc. in December to become the exclusive developer of Airstream hotels, and will use the new capital to buy land and customized trailers to open new sites, Chief Executive Officer Neil Dipaola said in an interview. The fundraising deal, led by real estate private equity firm Whitman Peterson, includes a follow-on provision that could double the investment and allow AutoCamp to expand to 20 new markets. 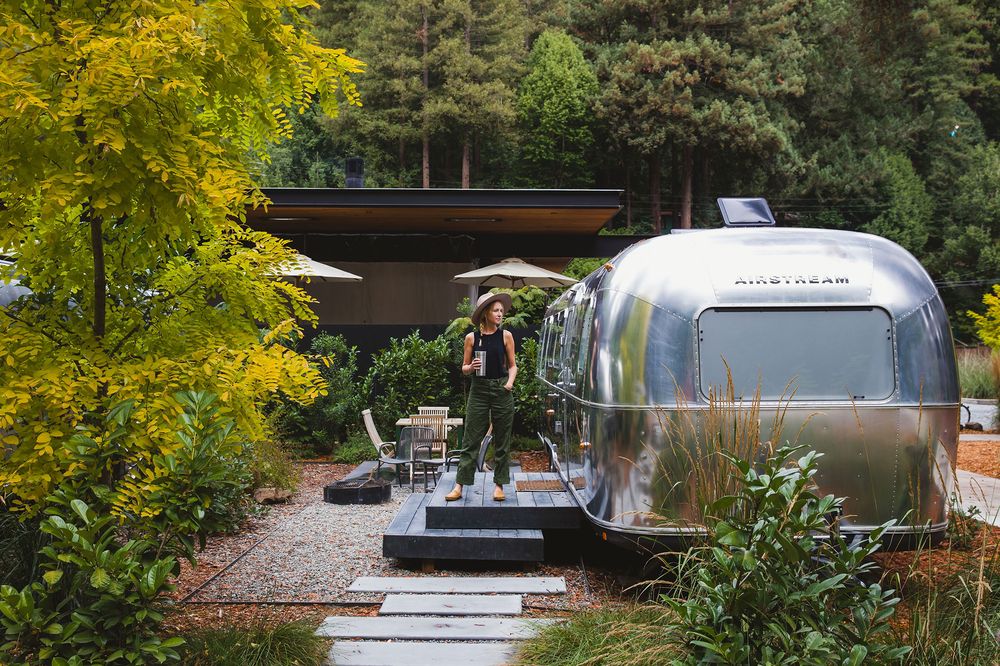 “We want to build an authentic American outdoor experience with the consistent quality and comfort you expect from boutique hotel,” Dipaola said.

Dipaola and cofounder Ryan Miller launched AutoCamp in 2013 with six refurbished trailers on a site near downtown Santa Barbara, California. They opened a second, larger, property in Sonoma County wine country in 2016, and started laying plans to open new sites within driving distance of the largest U.S. metropolitan areas.

Dipaola said AutoCamp is different from “glamping,” a portmanteau of glamor and camping that often approximates to five-star service in a tent, because his company’s trailers are heated for winter stays, giving them four-season appeal, and making them more similar to a traditional hotel than a platform tent. 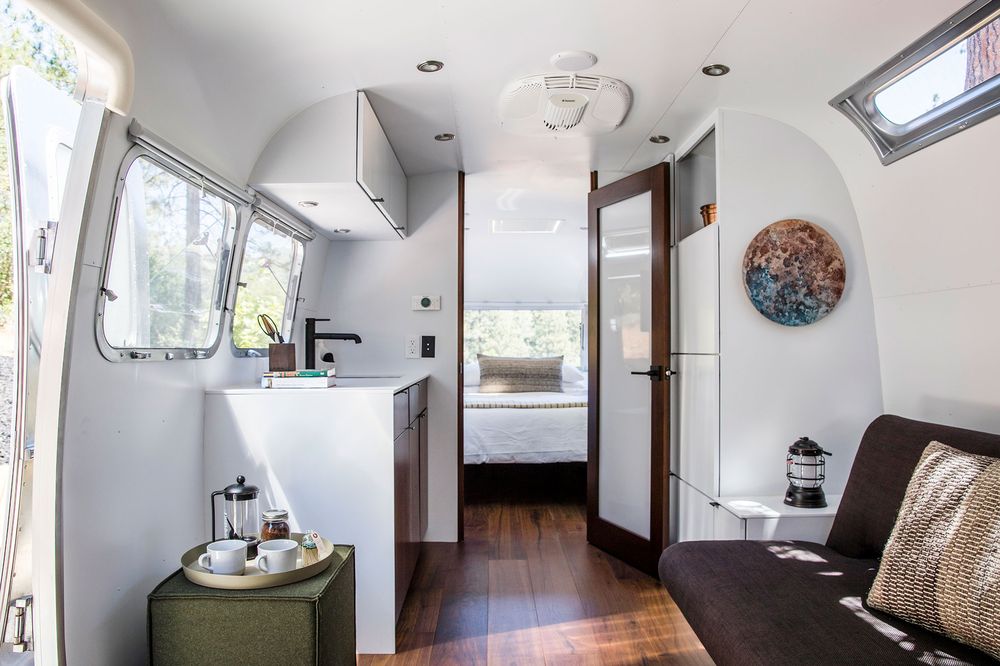 Still, the business model combines some high-end touches with a do-it-yourself ethos. The company’s third site, near the entrance of Yosemite National Park, is slated to open later this year with 80 Airstream trailers with custom hardwood floors and marbled bathrooms – and room rates that can reach almost $500 a night during peak season. And that’s with no daily housekeeping and no bellhops on hand to help with the luggage.

“We provide iconic red Radio Flyer wagons and you pile your bags in those,” said Dipaola. “There’s fantastic, fresh-squeezed orange juice, but in true AutoCamp fashion, you have to squeeze it yourself.”